“Honami“, the codename for Sony’s upcoming flagship Android Smartphone, a part of the ‘One Sony’ initiative that aims to truly bring out the best of Sony, in a Smartphone. Dubbed the Xperia i1, here are the first alleged press images of the upcoming monster camera phone:

Is it just me or the device indeed shows some design similarities with the Nokia Lumia 925? Oh well, it’s actually a good thing because the phone looks stunningly good. Also, our sources confirmed that Honami will support 4K video recording and playback. This was made possible largely due to the use of Qualcomm’s new Snapdragon 800 SoC, which supports the said features.

Lastly, we speculate that Honami will indeed be announced on the 4th of July Paris media event. If the leaked images are indeed real, then the photo of the Eiffel tower is just too hard to go unnoticed.

Alleged photos of a back cover for an upcoming low-cost iPhone have made the rounds on the web. The images reveal a bright-green back shell, which falls in line with previous rumors about a cheaper iPhone, bound to offered in multiple colors.

There are no surprises on the alleged low-cost iPhone’s back. The camera unit is accompanied by a single LED flash. A dedicated microphone appears to be tucked in between them. Naturally, an Apple logo and an iPhone sign complete the picture.

The source of the images is a micro-blogger, who’s known for his connections with factory workers in China. The back cover on display has been allegedly photographed in a Foxconn facility. 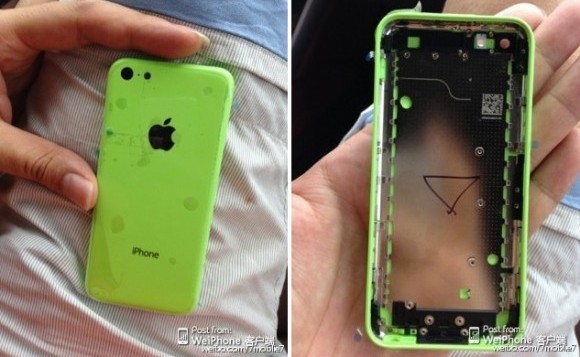 After the updates of 4.2.2(Jelly Bean), Google has come up with Galaxy S4 Google Edition with Android 4.3 Updates. The Android build however doesn’t have all of the features that will premiere within the official Android 4.3 though.

The Google Edition of Samsung Galaxy S4 is based on I9505 model powered by the Snapdragon 600 chipset and is normally with Android 4.2 Jelly Bean.

There are a few things you need to know before you continue. You need to root your smartphone and install a custom recovery and then flash the leaked ROM through it. Even the locked bootloader of our Samsung I9505 Galaxy S4 unit didn’t turn to be an issue.

More importantly, this ROM can’t be installed via Odin and will void your warranty after the installation.

If you are ready to accept all the terms and the risks they bring, than you can taste the Android 4.3 on your Galaxy S4 from this link. 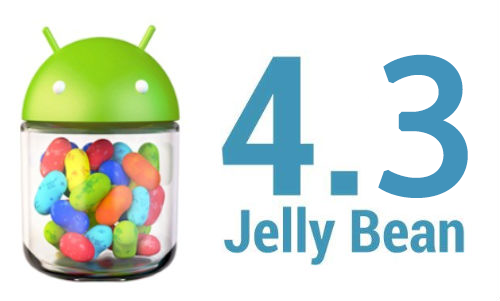 Your Confidence depends on how you Gain others Confidence. 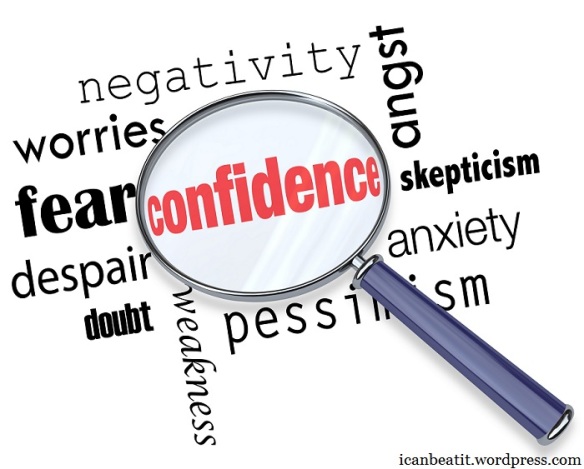 Don’t let Failure Kill you, but build a House of Success from those Failures.

Because Failure is Temporary! 🙂 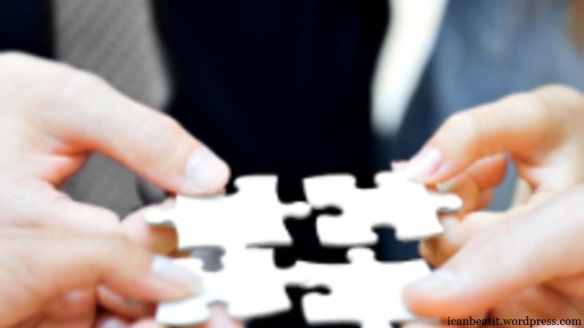