HTC One mini has been around for quite some time even though it’s not officially announced yet. The smaller sibling of the One flagship features a 4.3″ 720p display and a dual-core Snapdragon chipset.

We already saw live pictures of the HTC One mini twice. We also got an official render and a few confirmations of its existence from different organizations.

Today we got another portion of live photos. They reveal no additional details to those we already knew.

HTC One mini is expected to pack 2GB of RAM, a 4MP UltraPixel camera, 16GB internal storage and Beats Audio enhancement. Android 4.2.2 Jelly Bean with Sense 5.0 UI should tick inside.

The recently announced HTC Desire 200 also got the hands-on treatment. It looks like a miniature version of the One flagship but is far less capable. It runs on a single-core 1GHz processor and has 512MB of RAM. Because of the dated hardware the Desire 200 runs on Android 4.0 Ice Cream Sandwich skinned with the older HTC Sense UI 4.0. You should not expect Jelly Bean for the Desire 200.

HTC Desire 200 also comes with a 5MP snapper on its back. Here are some camera samples you can check out.

HTC Desire 200 will hit the market this quarter with a yet to be confirmed (but certainly affordable) price tag, while the One mini should be announced in the following weeks.

It will always be Impossible for you if you don’t try to do it and Start to make it Possible, because nothing is Impossible and even Im-Possible have Possible in it.

If you want to make your Future Easy, than make your Present Hard.

If you want to Achieve, than first you have to believe it in your Mind. 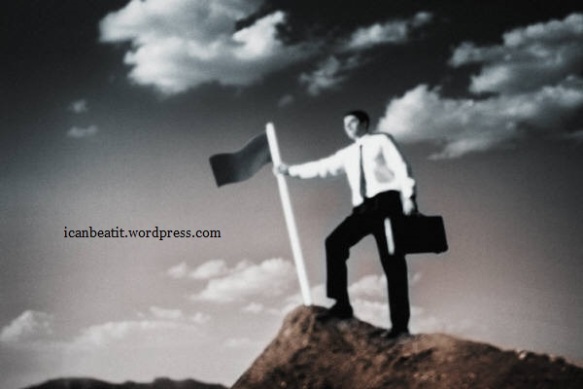 You just need some Courage, and you will gain Courage to Climb High. 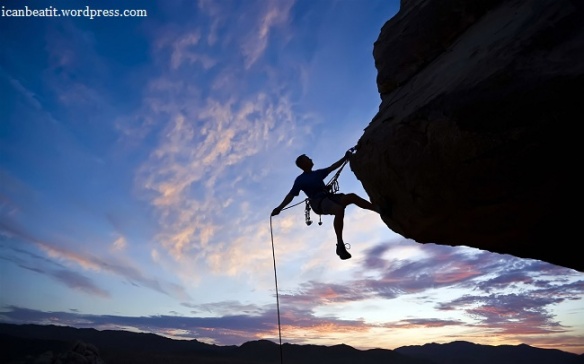